Our very own Rotarian and Club Treasurer Judith Mottram talked about her challenging and productive ‘other life’ as an active member of the Handweavers and Spinners Guild of Victoria. 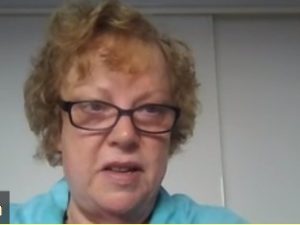 This ‘other life’ had it origins in 2015 when Judith went on a ‘craft cruise’ with fellow Rotarian Marsha Merory. This sparked a new interest, and so on returning to Melbourne Judith contacted the Guild and did two-year weaving course.

Never being one to sit on the sidelines, two years later Judith found herself Secretary of the Guild, an office she still holds. Under Judith’s guidance the Guild membership has doubled to over 400 members, most in their senior years. Judith described the advances in computerisation and introduction of on-line meetings and classes a particular achievement.

Judith presented images of some of her award winning weavings, including a much admired Melbourne 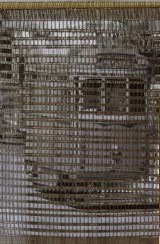 Tramcar image incorporated into a woven wall hanging. The engineer in me particularly liked the copper wires used as tram tracks! 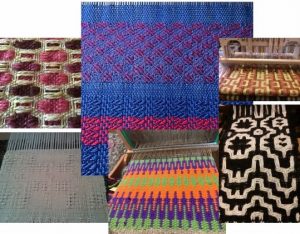 Rotarian Judith Mottram – a woman of many talents!